“England’s historic sites are hotbeds of invention and creativity. Spread across the country, they have shaped both our nation and the world beyond.”

Recently HistoricEngland.org published a list of the 100 most iconic and significant historical places around England. Among this prestigious list was landmarks such as Windsor Castle, the tree from which the apple fell on Sir Isaac Newton, birthing the understanding of the modern world and our very own Birkenhead Park.

Birkenhead Park was chosen for the Homes and Gardens Category, rightfully so being the Country’s, and the World’s, First public park. They also pointed out that it was the inspiration for perhaps the most famous park in the world, Central Park New York.

Created in 1847, this is thought to be the first publicly funded civic park in the world and marks a change in our attitude to public health. Designed by Joseph Paxton, this green open space filled with lakes and rockeries was created for people of all classes to escape to, away from the industrial hubbub of Liverpool. It is also known to be the inspiration of perhaps the world’s most famous park: Central Park in New York City.In 1850, American landscape architect Frederick Law Olmsted visited Birkenhead Park, which he called a “People’s Garden”: “I was glad to observe that the privileges of the garden were enjoyed equally by all classes…all this magnificent pleasure ground is entirely, unreservedly, and for ever, the people’s own. The poorest British peasant is as free to enjoy it as the Queen.” Olmsted took what he learned from Birkenhead and went on to win the design competition for New York’s Central Park in 1858.”

We would like to thank Historic Wirral for this accolade and lets all aim to maintain this natural beauty on our doorsteps for future generations to enjoy. 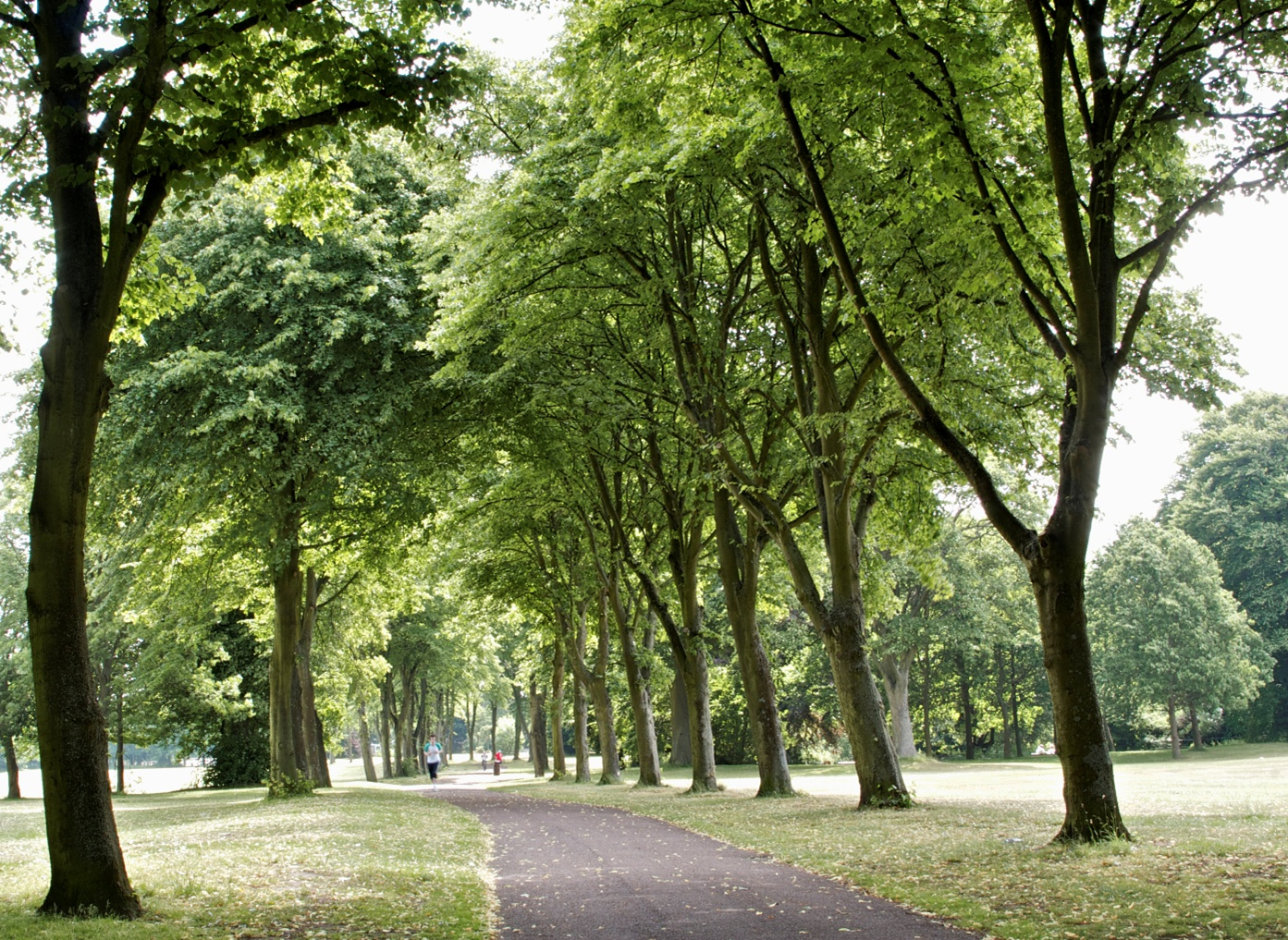