On the 5th of April 1847, Birkenhead Park officially opened its gates for everyone to enjoy – making it a real time of celebration for people living in Birkenhead and the surrounding areas. Back then, it was the first park in Britain to be purpose-built by a local authority and funded by public money. 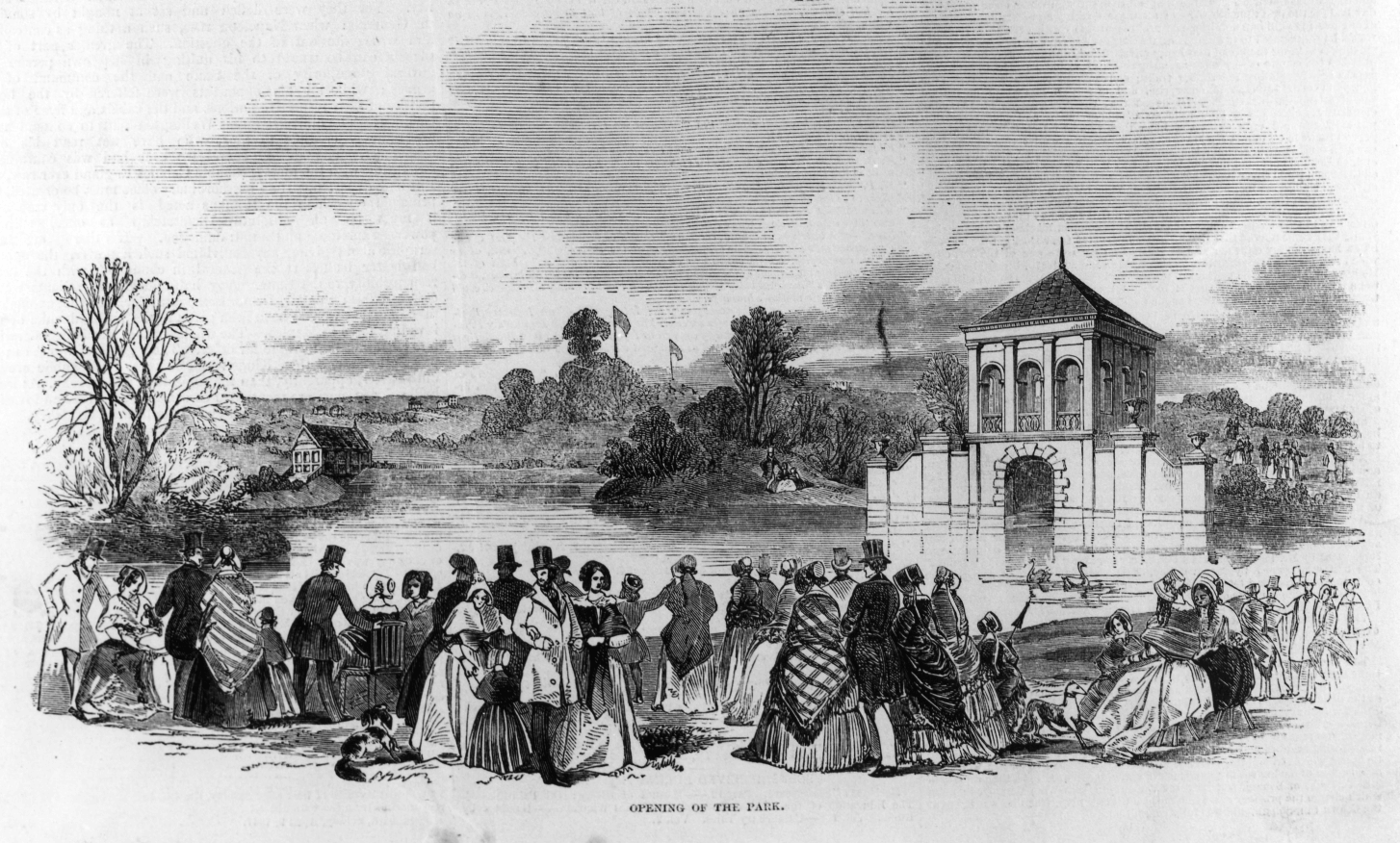 2022 marks the 175th anniversary of the park. Celebrations will start on Tuesday the 5th of April with a closed civic reception at the park’s Visitor Centre attended by The Lord-Lieutenant for Merseyside, Mr Mark Blundell, The High Sheriff of Merseyside, Mr Nigel Lanceley, and The Mayor of Wirral (Cllr George Davies). Celebratory anniversary cakes will be baked by current and former students from Wirral Met College, and pupils from Priory Parish School will create a piece of land art from natural material gathered from the park, that will be displayed until the 11th of April at the back of the Visitor Centre. On that same day, the Friends of Birkenhead Park will plant a memorial tree – an Evergreen Oak – to commemorate the Queen’s Platinum Jubilee. Last but not least, a new exhibition, ‘Birkenhead Park through the ages’, will also open to visitors at the park’s Visitor Centre. This exhibition will display previously unseen archive photographs of the park kindly offered by Birkenhead Reference Library, together with contemporary pictures taken by the local photographers from Birkenhead Photographic Association. The exhibition will be free of charge and open to visitors from 5 April to 19 May, everyday from 9.30am until 4.30pm.

The following weekend will be the anniversary launch weekend, open to all, as the park hosts ‘A Day Out in the Park’ on Sunday 10 April. Something for everyone will be available including a funfair, bike activities, a heritage open house at the park’s Central Lodge, a sing-a-long near the Visitor Centre and a visit from vintage buses from Wirral’s Transport Museum.

Local youth organisation HYPE will open the doors of its Victorian sweet shop located in the park’s Grand Entrance and will use this opportunity to launch their wonderful ‘Urban Walled Garden’. If you’re a keen singer, do not hesitate to join ‘Birkenhead Sings’ for a sing-a-long session by the Visitors Centre in Birkenhead Park from 1pm to 2pm (all welcome). Maybe it’s your chance to sign up for a new venture – the 175 Choir? Following the day, if you want to sign up, the choir will rehearse weekly with musical director Chris Watson at 11am on Saturday mornings (starting Saturday April 23rd). 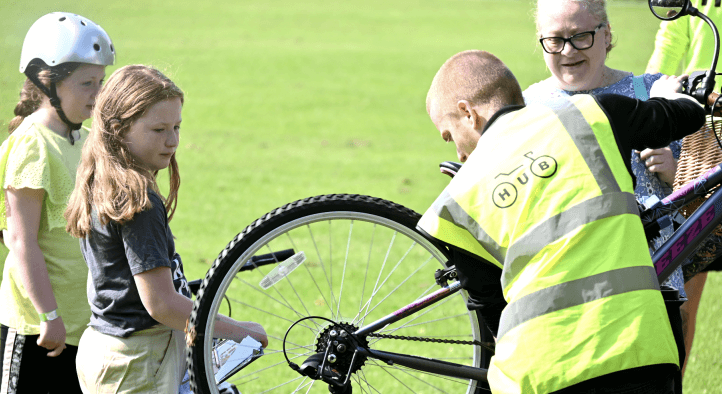 The funfair will be set up near the park’s play area, and will be open every day, 12pm to 5pm, from Saturday 9 April until 24 April for families to enjoy both during ‘A Day out in Birkenhead Park’ and throughout the anniversary month.